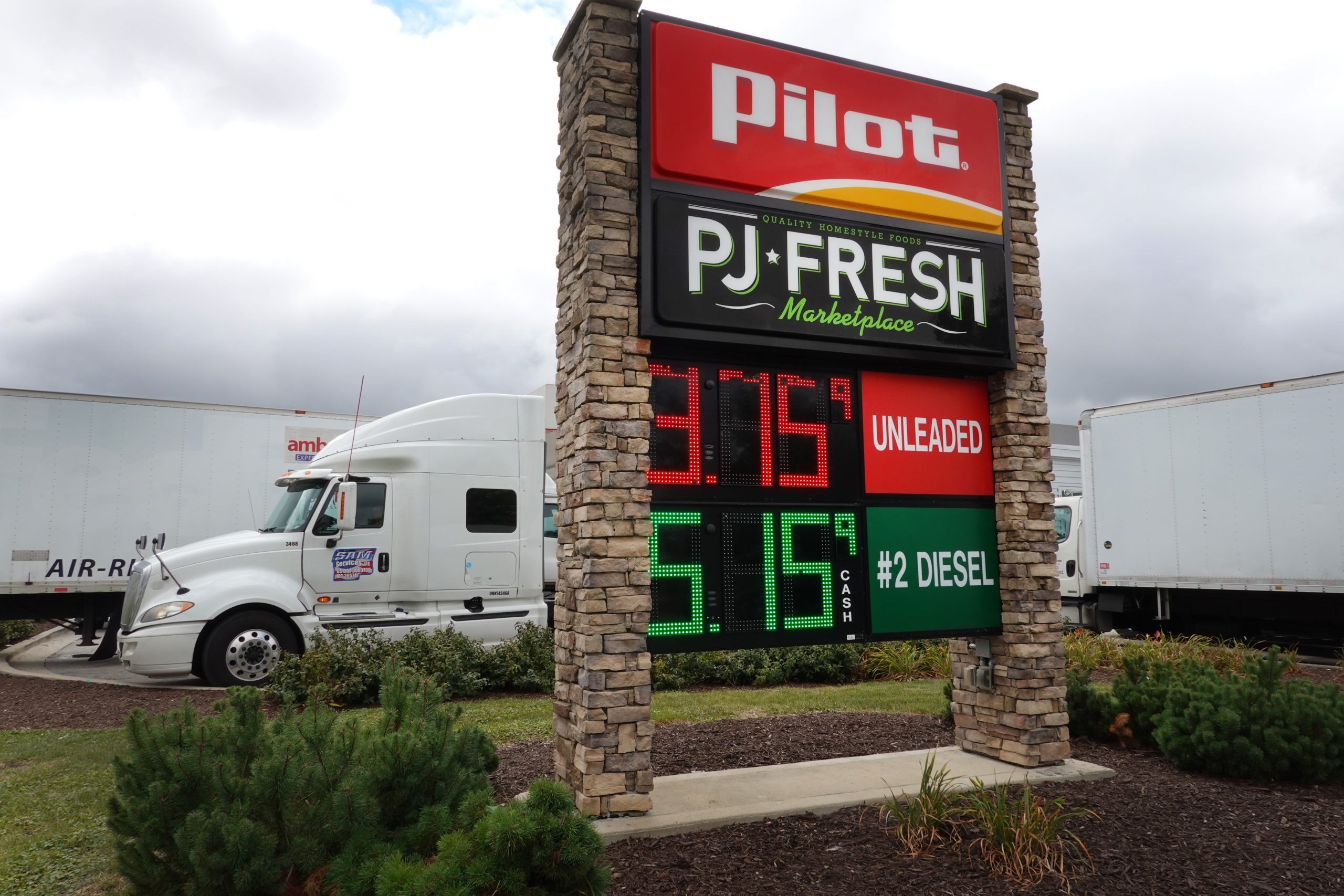 The U.S. economy is growing. Gas prices are lower and wages are rising. Voters, however, are still in a sour mood.

Two-thirds of voters believe the economy is in a recession, despite new data released last week showing that the economy grew in the third quarter by a healthy annualized rate of 2.6 percent, according to the latest POLITICO/Morning Consult poll. It was the 16th consecutive week in the poll that more than 60 percent of voters said they believe the U.S. economy is already in a recession.

The results suggest that voters’ dim view of the economy is locked in ahead of election day on Tuesday. That was underscored by other questions in the poll showing that voters were more likely to have heard about the country’s record-high inflation than they were about declining gas prices or recent increases in wages.

The third quarter GDP increase followed two quarters of decline. Fifty-eight percent of voters said they hadn’t heard that GDP was up, according to the poll. Democratic men were the most likely to have heard the latest growth statistic, with 58 percent, and Republican women were the least likely, at 28 percent.

A plurality of voters — 43 percent — said that economic issues are the top priority they will take into consideration in choosing candidates, ahead of abortion, health care and education.

There were partisan differences between voters and their knowledge of recent economic indicators. Fifty-four percent said they hadn’t heard much or anything at all about declining gas prices, including 59 percent of independent voters and 60 percent of Republican voters. A full 70 percent of voters said they had not heard that wages have increased by an annual rate of 1.2 percent, including a majority of Democrats, Republicans and independents.

Voters, however, were very aware of inflation. Sixty-five percent, with a majority of voters from both parties and independents, said they had heard about record-high inflation while only 18 percent said they hadn’t heard anything about it.

The poll also found that 26 percent of voters have already cast their ballots, either by mail or by early in-person voting. Thirty-seven percent said they planned to vote in-person on election day.

Of the voters who ranked the economy as their top issue this election cycle, 41 percent also plan to wait until election day to cast their ballots in person. Twenty percent of this group have already voted.

Voters are also braced for election challenges. About half of respondents said they believe former President Donald Trump and congressional Republicans will challenge the results of the midterm election in their state. An additional 32 percent think the Biden administration will challenge results, and 33 percent think congressional Democrats will. Democratic voters are more likely than Republicans or independents to believe that the election results will be challenged.

The latest POLITICO/Morning Consult poll was conducted Oct. 28-30, surveying 2005 registered voters. The margin of error is plus or minus 2 percentage points.