Ukraine in direct contact with Musk amid Starlink drama 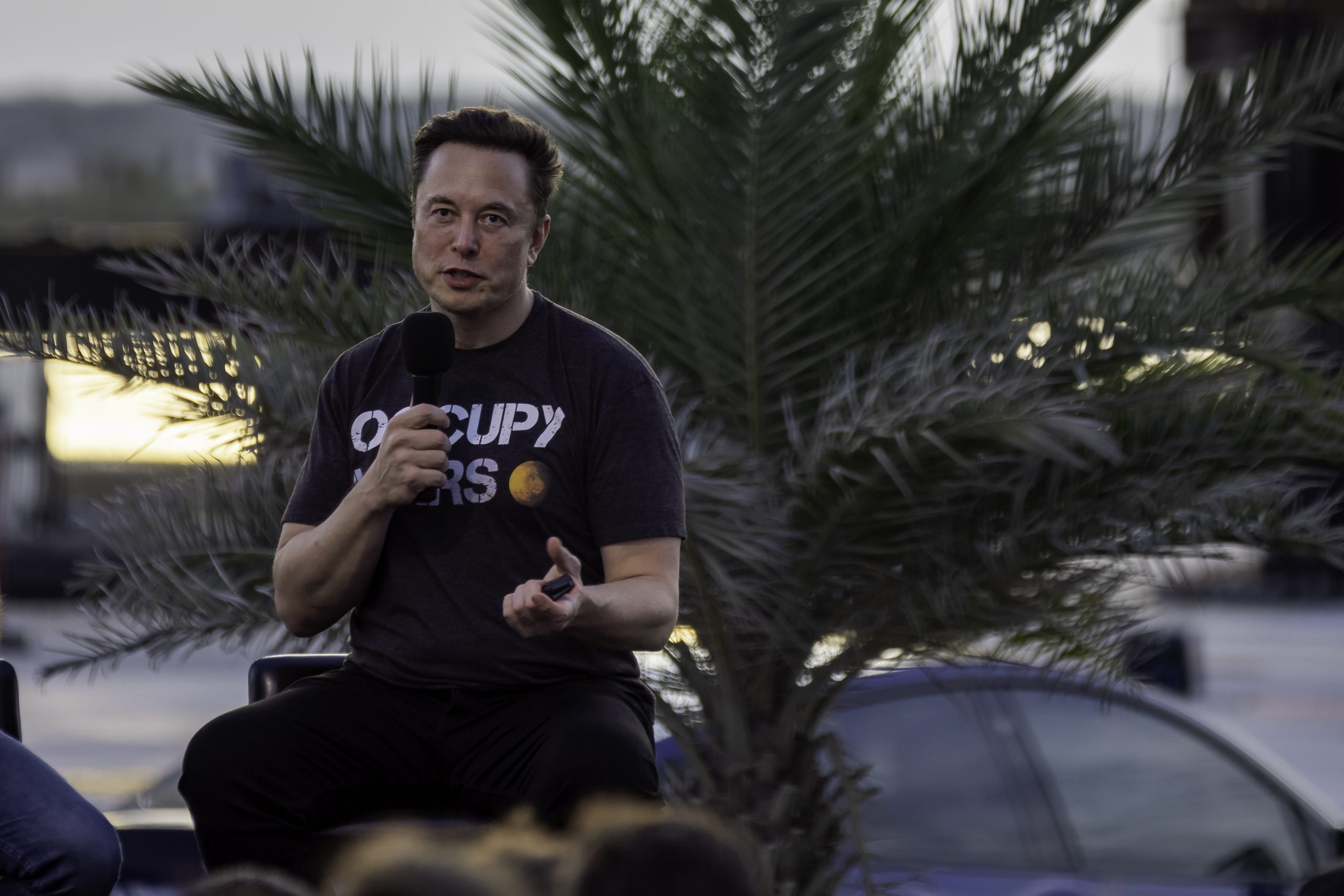 Elon Musk has said that the more than 20,000 Starlink terminals donated to Ukraine will cost the company around $100 million by the end of this year. | Michael Gonzalez/Getty Images

Top Ukrainian officials are in direct contact with Elon Musk to find a way out of the controversy surrounding payment for SpaceX’s Starlink terminals, which provide critical battlefield connectivity for Ukrainian forces, the country’s defense minister said.

The billionaire mogul and SpaceX founder has said that the more than 20,000 Starlink terminals donated to Ukraine will cost the company around $100 million by the end of this year, adding it wasn’t reasonable for the company to fund Starlink in Ukraine without compensation from the Pentagon.

After saying the Defense Department should pick up the tab, he later tweeted that he planned to keep the service going and would continue to pay for it. Yet one DoD official told POLITICO that the episode gave the agency reason to doubt Musk’s word.

In an interview, Defense Minister Oleksii Reznikov said “I know that we will not have a problem” keeping the service active, citing the “personal communication” between Ukraine’s Minister of Digital Transformation Mykhailo Fedorov and Musk.

Fedorov “is responsible for the digitalization and he has a direct connection with Elon Musk. They have a personal communication, and Mykhailo was really positive” about the situation in their last discussion of the issue, Reznikov said.

Fedorov has repeatedly thanked Musk on Twitter for deliveries of Starlink terminals, which connect small satellite dishes with a constellation of satellites in low-Earth orbit to provide internet access for civilians and troops across Ukraine.

The Pentagon is considering paying for the Starlink satellite network by dipping into a fund that has been used to supply weapons and equipment over the long term, two U.S. officials involved in the deliberations have told POLITICO, suggesting the Ukraine Security Assistance Initiative could be a good vehicle for the money.

There are other service options beyond SpaceX, although Starlink has been operating in Ukraine at a scale much larger than any other internet provider. Viasat, a California-based satellite communications company, said Friday it is providing support in Ukraine and the region, including providing free community Wi-Fi for Ukrainian refugees in Slovakia.

Reznikov said that “if it’s just a question of money, we have a minimum of three sources. It could come from the Pentagon package supporting Ukraine, also there is a pot of money in Europe,” or private donors could step up.

Lithuanian Foreign Minister Gabrielius Landsbergis suggested this week that a coalition of European countries could be created to finance the Starlink satellite internet service in Ukraine.

But however it is funded, Reznikov said Ukraine “will continue our communication at the technical level with Elon Musk’s company.”