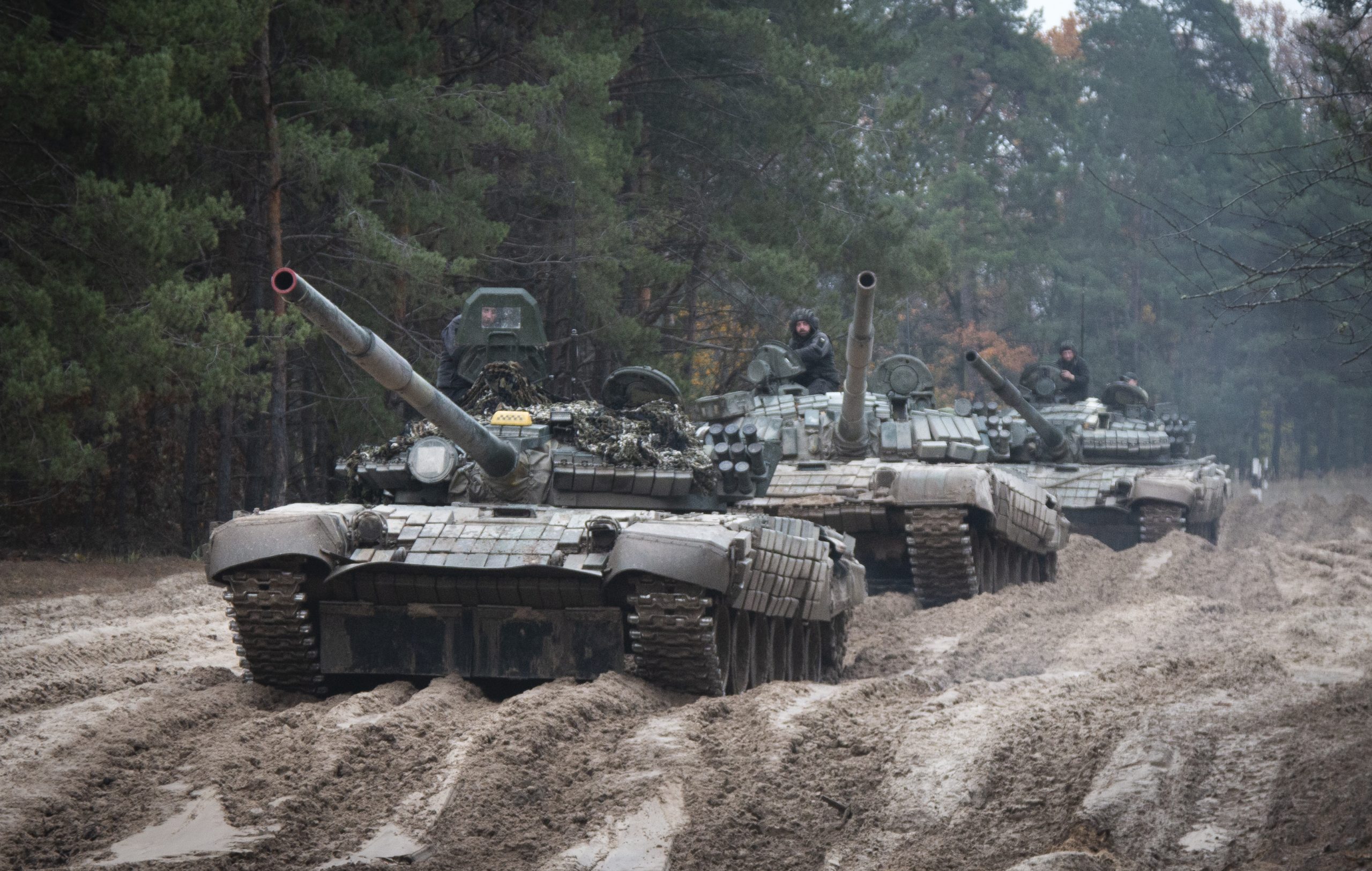 The Pentagon will pay for the Czech Republic to upgrade 45 Soviet-era T-72 tanks for use in Ukraine, as part of the Biden administration’s latest $400 million package of military aid for the country, the department announced Friday.

Meanwhile, the Netherlands will fund the refurbishment of another 45 Czech T-72 tanks for a total of 90 that are set to begin arriving in Ukraine by the end of the year, said Deputy Pentagon Press Secretary Sabrina Singh.

Other NATO countries, including Poland, have already donated hundreds of older T-72s to Kyiv. But this is the first time the United States is paying the Czech defense industrial base to upgrade the tanks, Singh said. The refurbishment will include adding new optics, communications and armor, according to a U.S. official, who spoke on condition of anonymity to discuss the specifics of the deal.

Upgraded tanks will be crucial on the battlefield, Singh said, as Ukraine continues to try to take back territory in the northeast in Kharkiv and in the southern Kherson region.

Kyiv has pushed for western tanks, such as the U.S.-made Abrams or the German Leopard, but neither country has agreed to send them. The U.S. has hesitated to provide Abrams, which guzzle fuel and would require training for the Ukrainians to use.

“Introducing a new main battle tank … would be a huge undertaking for the Ukrainian forces,” Singh said. “We do continue to consult with our allies and partners to assess our ability on what we can provide in terms of western armored platforms but these [T-72] tanks we will believe will make a difference on the battlefield.”

In another first, the latest U.S. aid package also includes funding to upgrade a number of American Hawk air defense missiles for use in Ukraine, Singh said. The Hawk missile is an older, surface-to-air guided missile that the U.S. no longer uses, and has longer range than the Stinger anti-air missiles the U.S. provided this year. The missiles will complement the Hawk launchers Spain recently committed to sending to Kyiv, she said.

The new air defense equipment will help Ukraine defend against “brutal” attacks from Russian drones and cruise missiles, Singh added, although she declined to say how many missiles would be transferred or to give an exact timeline for the delivery.

The package also includes money to send 250 M1117 armored vehicles for the first time, as well as 40 riverine boats, and 1,100 Phoenix Ghost drones, according to a release from the State Department.

In total, the U.S. has now committed more than $18.9 billion in security assistance to Ukraine since the beginning of the Biden administration, including $18.2 billion since the Russian invasion on Feb. 24.