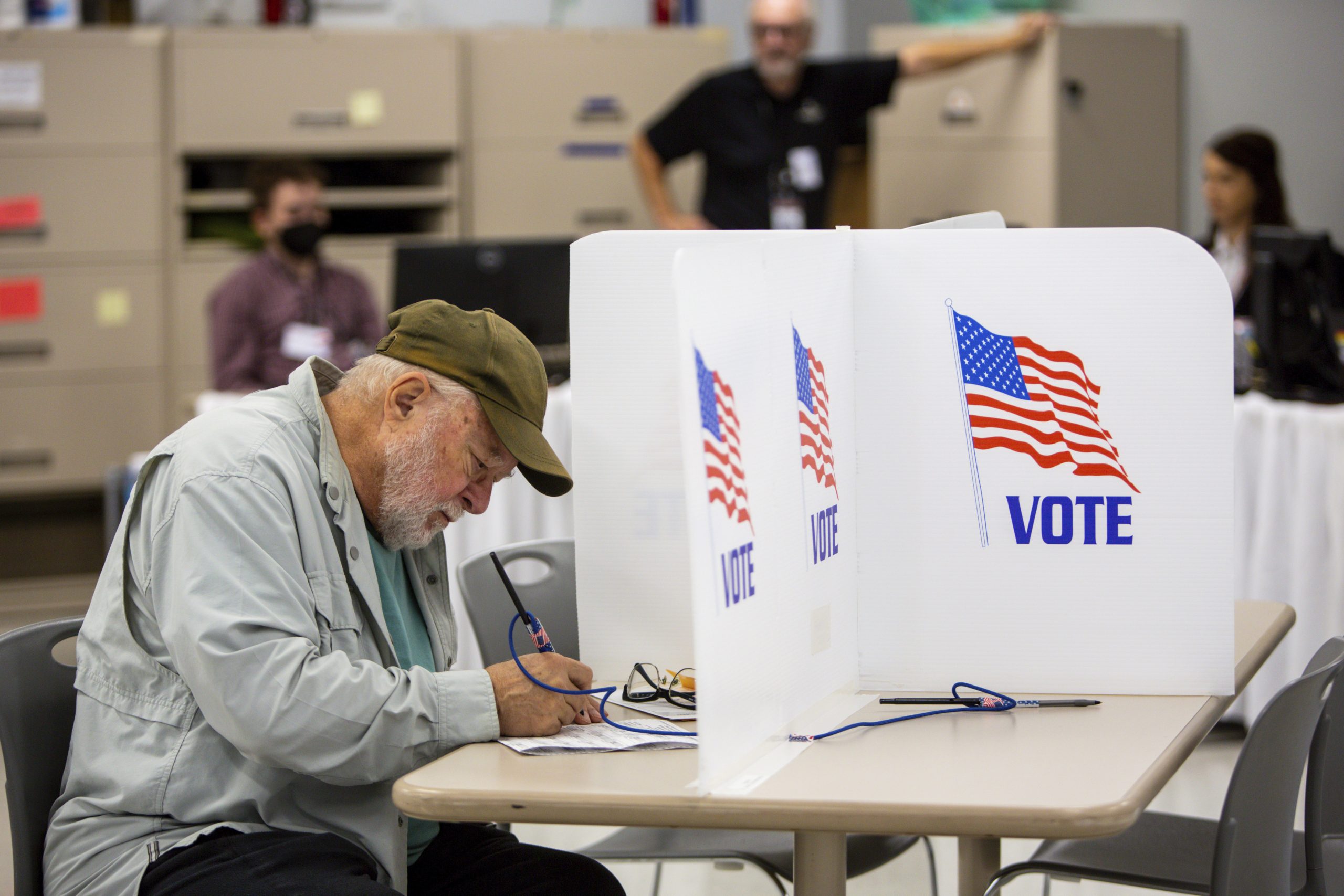 Voters trust Republicans more than Democrats on top issues including the economy, according to an ABC News/Ipsos poll conducted less than three weeks before the midterm elections. The findings underscore the uphill battle for the president’s party to rally enthusiasm as voters continue to perceive the economy as poor.

On both the economy and gas prices, 36 percent of Americans trust Republicans more than Democrats —12 and 14 points higher than the percentage of people who trust Democrats on those issues, respectively.

Democrats still lead in voter trust on abortion, climate change, Covid-19 and gun violence, according to the poll, which was conducted last week and released on Sunday on ABC’s “This Week.” However, the economy and inflation are the issues most on the minds of voters, according to a POLITICO/Morning Consult poll released last week, giving a late bump in political momentum to Republicans.

House Speaker Nancy Pelosi said on Sunday on MSNBC that she didn’t “subscribe” to the idea that voters don’t trust Democrats on the economy.

Republicans “don’t have a solution to inflation,” she said.

Americans in both parties have shown record-high interest in this midterm election, according to an NBC News poll released on Sunday: 70 percent of registered voters expressed interest in the upcoming election as a “9” or “10” on a 10-point scale, the poll said — the highest NBC has recorded in a midterm survey at this time of year.

In the ABC poll, Republicans were within the margin of error on the issue of handling immigration, with 35 percent of Americans saying they trusted them more, compared with 32 percent favoring Democrats.

The president’s party typically loses congressional seats in the midterm elections, though some polling showed Democrats closing in on Republicans’ lead earlier in the cycle, especially over the summer.

The ABC News/Ipsos poll was conducted Oct. 21-22 in English and Spanish, among a random national sample of 686 adults. It had a margin of sampling error of plus or minus 4 percentage points.