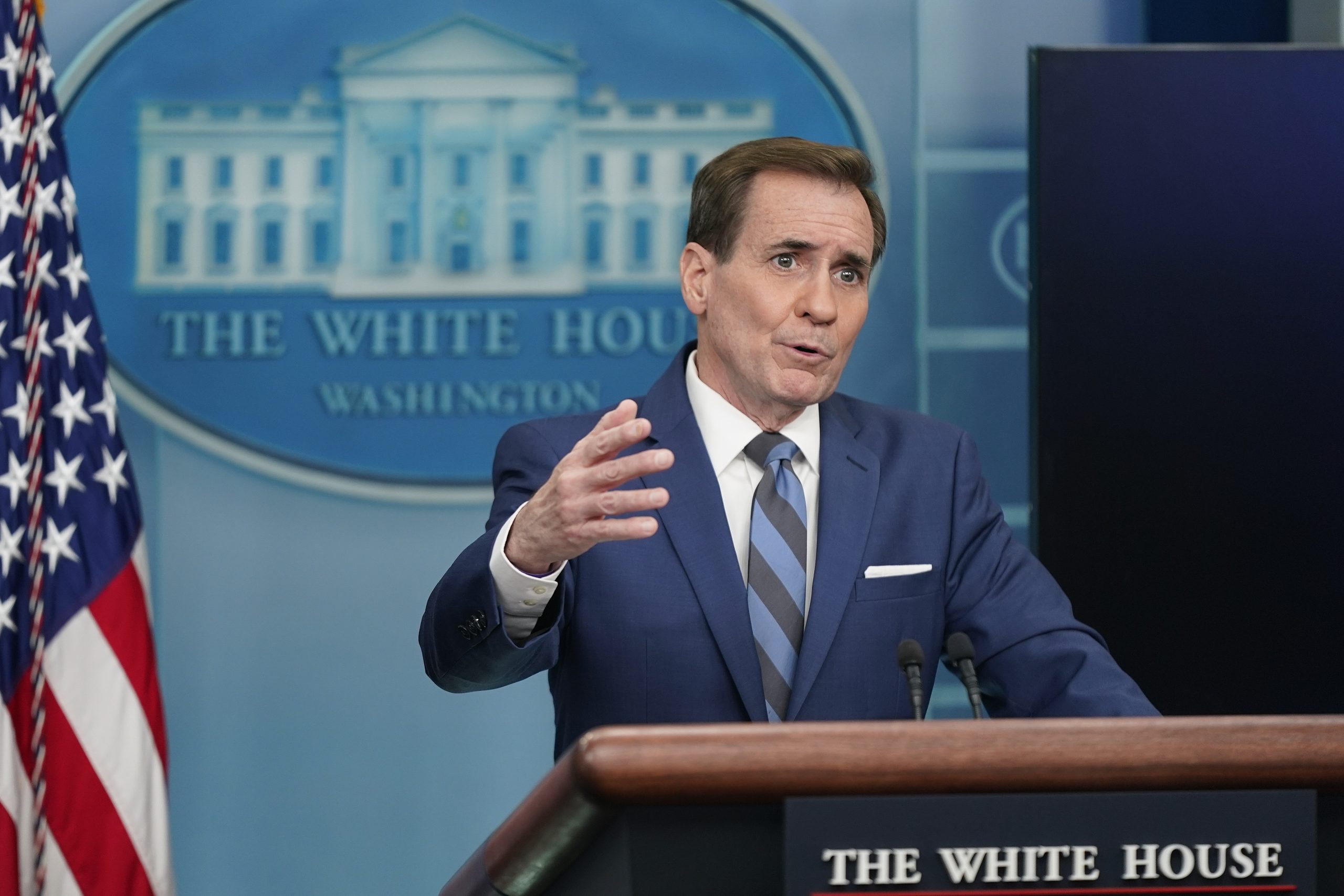 The White House still believes that the Pentagon’s Covid-19 vaccine mandate for troops should stay in place, even as lawmakers are preparing to overturn it, White House National Security Council spokesperson John Kirby said Wednesday.

Speaking to reporters, Kirby defended the policy, which has come under assault from Republicans on Capitol Hill, and dinged GOP lawmakers who pushed the issue.

“What I would say is that we continue to believe that repealing the vaccine mandate is a mistake,” Kirby said. “Making sure our troops are ready to defend this country and prepared to do so, that remains the president’s priority and the vaccine requirement for Covid does just that.

“But Republicans in Congress have obviously decided that they’d rather fight against the health and well-being of those troops, rather than protecting them,” Kirby added. “So we still believe it’s a mistake.”

While the White House and Pentagon have stood by their policy in recent days, the deal was nonetheless made by a Congress led by Democrats.

And Kirby did not indicate whether President Joe Biden would consider a veto of the $847 billion policy bill over the mandate, declining to “get ahead of process.”

“We’ve noted the language, the conference language, but there’s still the legislative process ahead of this.”

He also noted the vast majority of the armed forces have been vaccinated against Covid.

The House votes on the bill today. If it passes both chambers, the bill will be sent to the president for his signature.

Alexander Ward contributed to this report.