In the battle against inflation, it's Jay Powell v. Wall Street 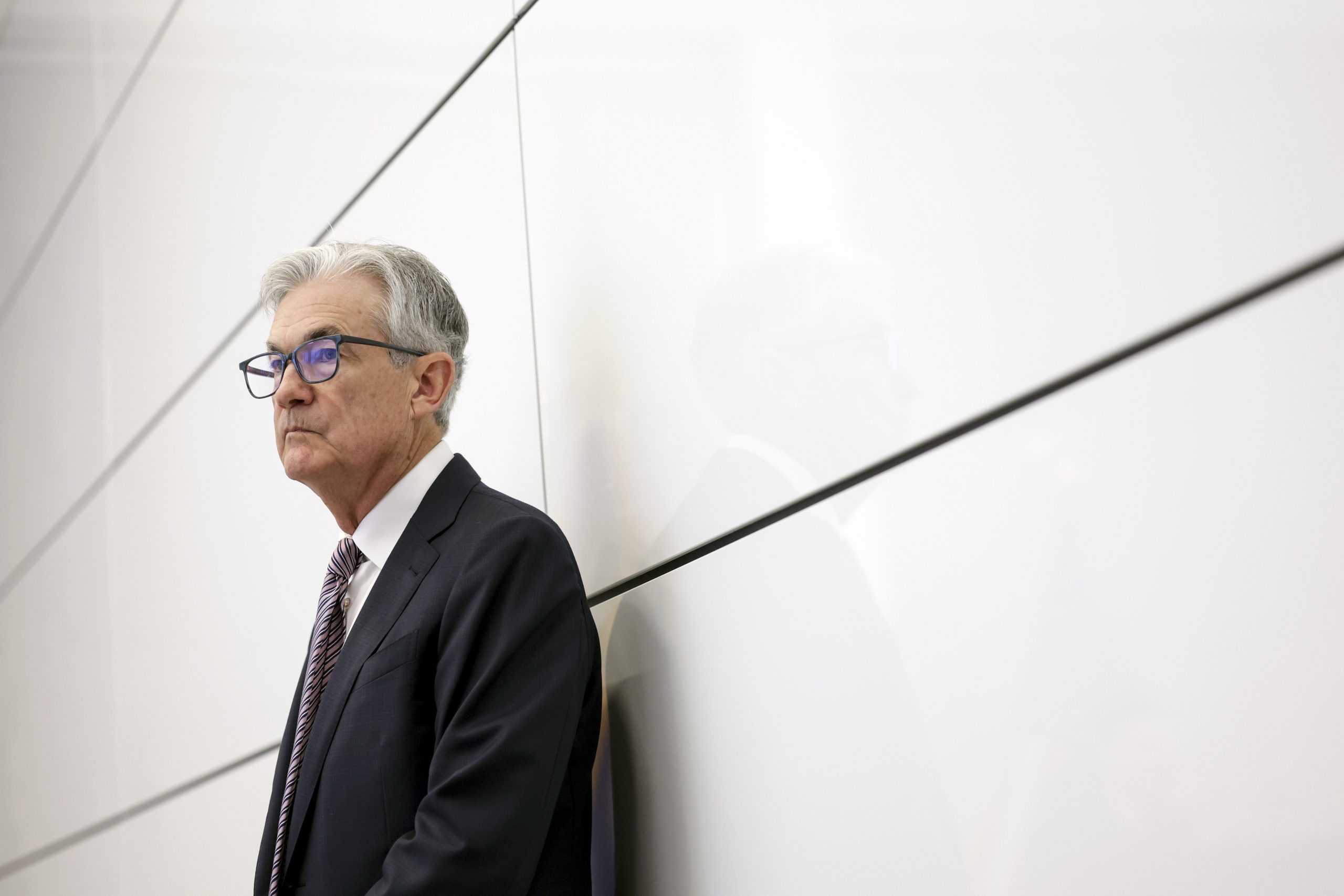 Federal Reserve Chair Jerome Powell is locked in a battle with stock market investors, who can’t wait to celebrate the gradual easing of inflation. His message: Stop it.

Powell, whose Fed is cranking up interest rates at the fastest clip in decades to kill the spike in consumer prices, finds himself in the odd position of pushing against financial markets because he wants to squeeze the flow of money pouring into the economy.

That’s not sitting well with many investors — from Wall Street hedge funds to ordinary workers with 401(k)s — who suffered punishing losses in 2022 and are itching to see the markets rebound in the new year. But Wall Street’s pain has been key to the Fed’s success in fighting inflation, bolstering its efforts to make it harder for businesses to borrow and for Americans to tap into their assets. The government’s latest report on consumer prices on Thursday is likely to show a sixth-consecutive month of easing inflation, according to surveys of economists.

“It is a very peculiar tango that we’re dancing here,” said Torsten Slok, chief economist at Apollo Global Management. “On the one hand, the Fed must surely be very happy with inflation going down. But they don’t want markets to complicate the speed with which we’re going down.”

The struggle between the Fed and the markets is ultimately a good sign for President Joe Biden and Congress because it suggests that the U.S. may be in the endgame of its war against this bout of inflation. But the conflict underscores the central bank’s delicate position: While it maintains broad support among both political parties for its campaign to drive down prices, it’s also rankling many Americans, including some lawmakers and labor activists, who complain that higher rates are unfairly burdening ordinary people and that the Fed is hell-bent on bringing on a recession.

The markets are looking for a mid-year pause in the rate hikes followed soon after by cuts, but Fed officials are signaling that they’re determined to keep their vise-like grip on the economy through the end of 2023.

Even amid signs that wage growth is slowing and price spikes are cooling, policymakers like San Francisco Fed President Mary Daly and Atlanta Fed President Raphael Bostic have warned in the last week that the war against inflation is not over. In a dour press conference last month, Powell said conditions in financial markets need to reflect the “policy restraint” from the Fed. And the central bank’s rate-setting committee stressed that “unwarranted” optimism from markets, in the form of higher prices and lower rates on bonds, could hinder their attempts to bring down inflation.

Indeed, even if Thursday’s Consumer Price Index report shows another drop in prices, the annual rate of inflation will still be multiples above the Fed’s 2 percent goal. Economists polled by Bloomberg expect the latest CPI numbers to show prices rose 6.5 percent over the past year, down from 7.1 percent in November.

If that data continues to show a steady downswing from a peak of 9.1 percent last June, markets will rightly assess that we’re closer to the end of the Fed’s rate hike campaign. But that’s only as long as stocks don’t soar and bond rates don’t drop so much that spending is being fueled again.

“I’ve spent enough time around Wall Street to know that they are culturally, institutionally, optimistic,” Minneapolis Fed President Neel Kashkari told the New York Times. “They are going to lose the game of chicken, I can tell you that.”

At the heart of the disconnect is this: Investors expect inflation to drop more quickly than the Fed is forecasting, giving the central bank leeway to not only soon halt their rate increases but also to begin cutting rates later this year.

Fed policymakers, meanwhile, have gone out of their way to say they don’t expect to lower rates from the grueling levels in 2023. They have projected that their main policy rate will sit above 5 percent at the end of the year, at least three-quarters of a percentage point higher than where it is now.

But “talk is cheap,” said Mark Cabana, head of U.S. Rates Strategy at Bank of America Global Research. He argued that the Fed instead should explicitly set out thresholds for unemployment and inflation that would begin to trigger rate cuts.

“Unless you’re willing to write it down, then you’re not credible,” he said.

The ground could also shift markedly under Powell’s feet later this year. The job market has held up remarkably well in the face of rapid increases in borrowing costs — unemployment dropped to 3.5 percent last month, equal to its lowest level in more than half a century. But that could change as rate hikes have more time to feed through the economy and take a greater toll on spending.

That could actually be an argument for the central bank to do the last leg of its rate hikes at a slightly faster pace, said Derek Tang, an economist at research firm LH Meyer Monetary Policy Analytics.

“There’s a window to rate hikes, and it’s closing pretty rapidly if you think about how likely it is for the labor market to weaken,” Tang said. “At that point, a lot of the support for rate hikes is going to start to evaporate. If they really feel like they need to get to that 5.1 percent peak rate, they might want to do it while they have the full support of the [Fed’s rate-setting] committee but also the public to do so.”

Another lurking threat: the non-zero possibility that Congress might not agree to raise the debt limit before the government runs out of cash, causing it to default on some of its obligations. Cabana said this would be a shock to markets and also lead to a sudden contraction in government spending.

“That’s bad for the economy,” he said. “What does the Fed do in that circumstance? You can’t be so confident that you’re not going to cut rates in 2023.”