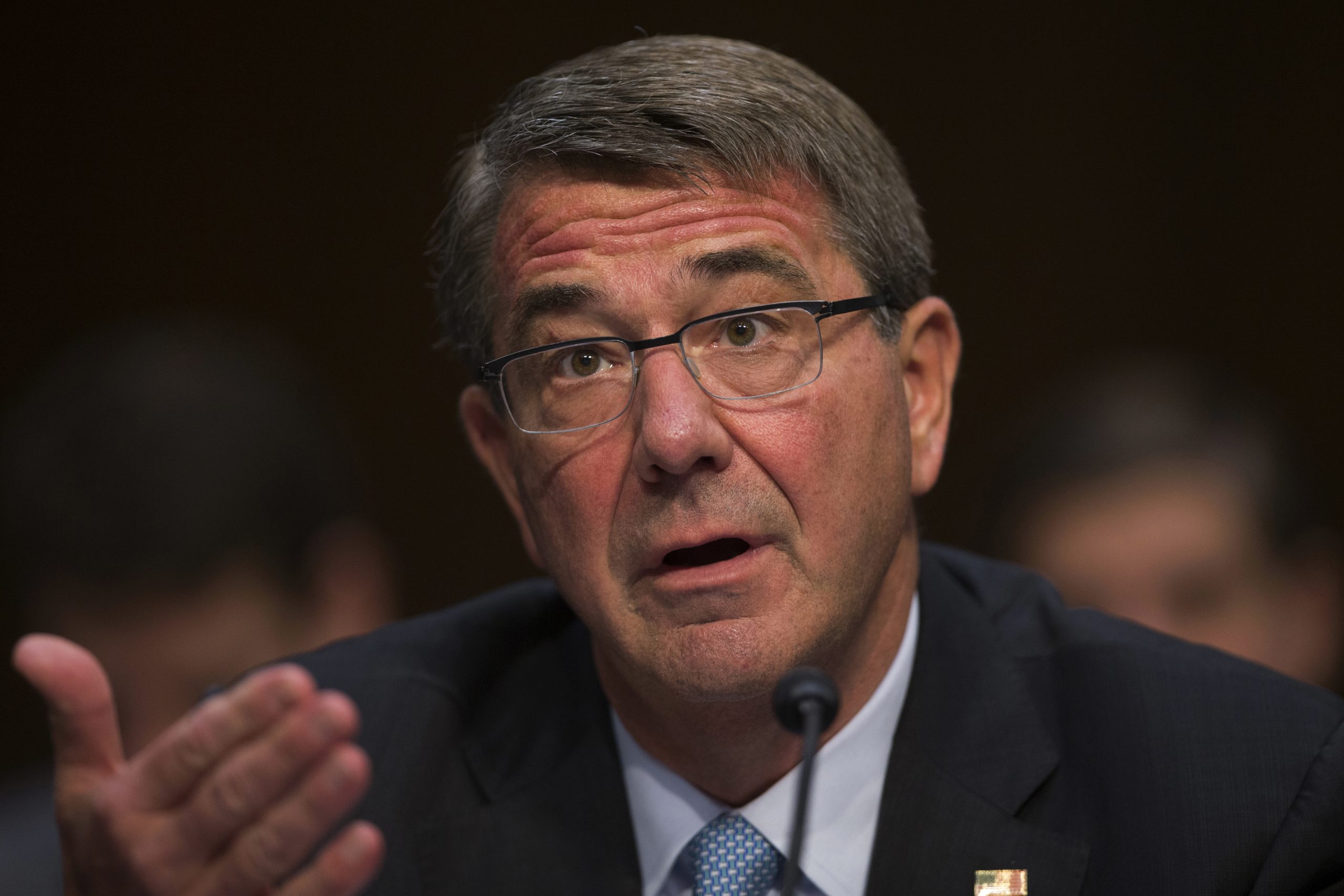 Former Secretary of Defense Ashton Carter died Monday evening in Boston of a sudden cardiac event. He was 68.

“It is with deep and profound sadness that the family of former Secretary of Defense Ashton B. Carter shares that Secretary Carter passed away Monday evening in Boston after a sudden cardiac event at the age of 68,” Carter’s family said in a statement Tuesday.

Carter served as secretary of Defense under President Barack Obama from February 2015 to January 2017. He was also a public policy professor who directed the Belfer Center for Science and International Affairs at Harvard Kennedy School up until his death.

As the nation’s 25th Defense secretary, Carter notably opened all military combat positions to women and ended the ban on transgender troops serving in the military — a policy that remained in place for about a year before former President Donald Trump reinstated the ban.