The Semiconductor Shortage Is Over, But Nobody Told Biden

Fed jacks up rates again but hints it might slow down 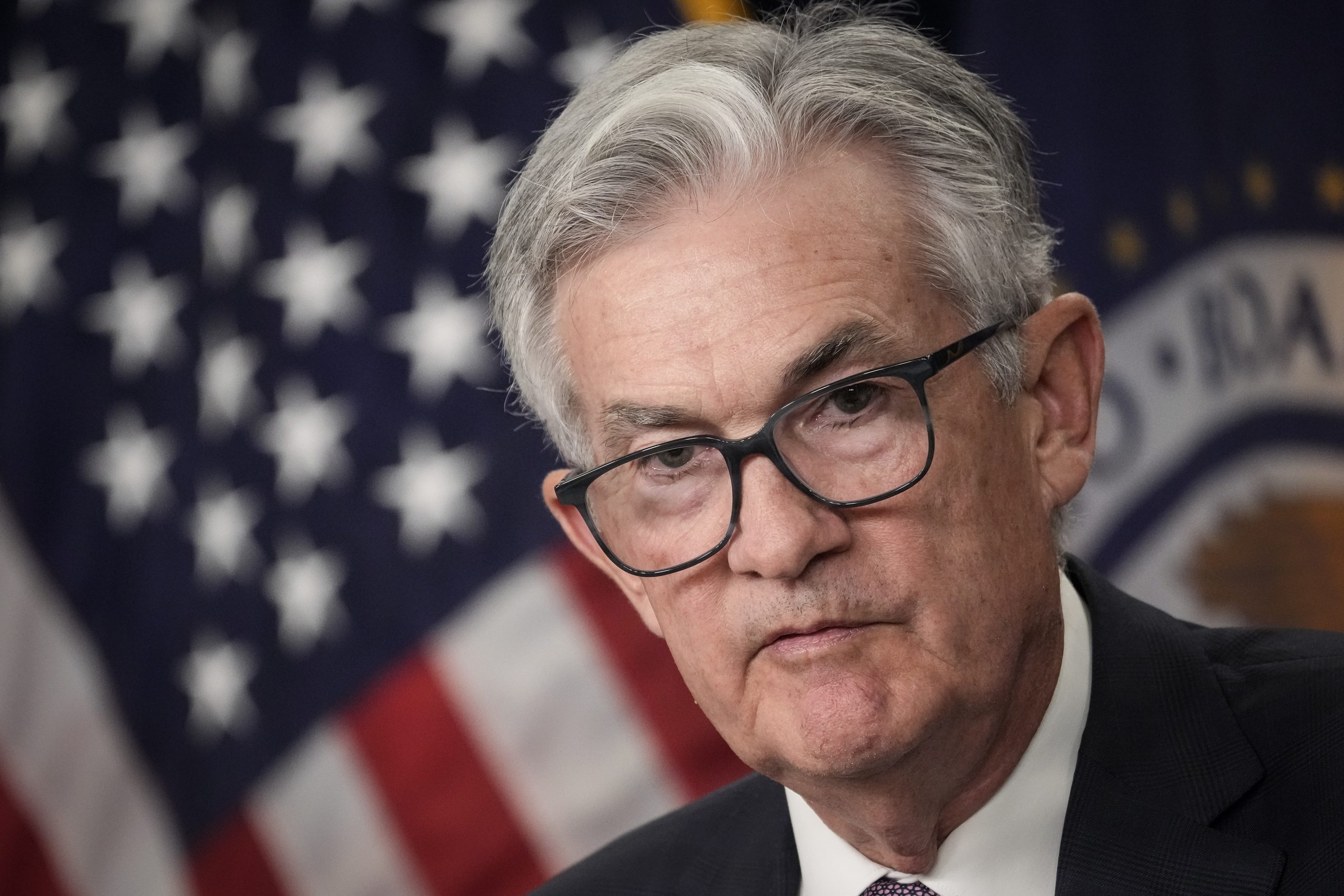 Federal Reserve Chair Jerome Powell speaks during a news conference at the headquarters of the Federal Reserve on September 21, 2022 in Washington, D.C. | Drew Angerer/Getty Images

The Federal Reserve on Wednesday announced another massive interest rate increase in its fight against inflation, tightening its grip on the economy less than a week before midterm elections that will determine control of Congress.

The move brings the central bank’s main policy rate, which influences interest rates throughout the economy, near 4 percent just eight months after it sat near zero in the wake of the coronavirus pandemic. And the Fed’s rate-setting committee said they expect more increases will be needed to ensure that their policies have enough bite to bring inflation down from its four-decade high.

Officials hinted that future rate hikes could be smaller than Wednesday’s three-quarters of a percentage point increase, given how much the Fed has already raised borrowing costs and the fact the central bank’s actions take time to feed through the economy. Some Fed watchers have warned that the central bank is raising rates too quickly, running the risk of going too far and realizing it too late.

“In determining the pace of future increases … the Committee will take into account the cumulative tightening of monetary policy, the lags with which monetary policy affects economic activity and inflation, and economic and financial developments,” Fed policymakers said in their statement after meetings this week.

Inflation has cooled only slightly and job growth remains strong, but some sectors of the economy are already showing signs of strain from the Fed’s policy moves.

Manufacturing barely grew in October, according to a survey from the Institute for Supply Management that’s considered a benchmark indicator. And the housing market has been hammered by the highest mortgage rates in two decades, leading home sales to decline rapidly and prices to drop in some areas.