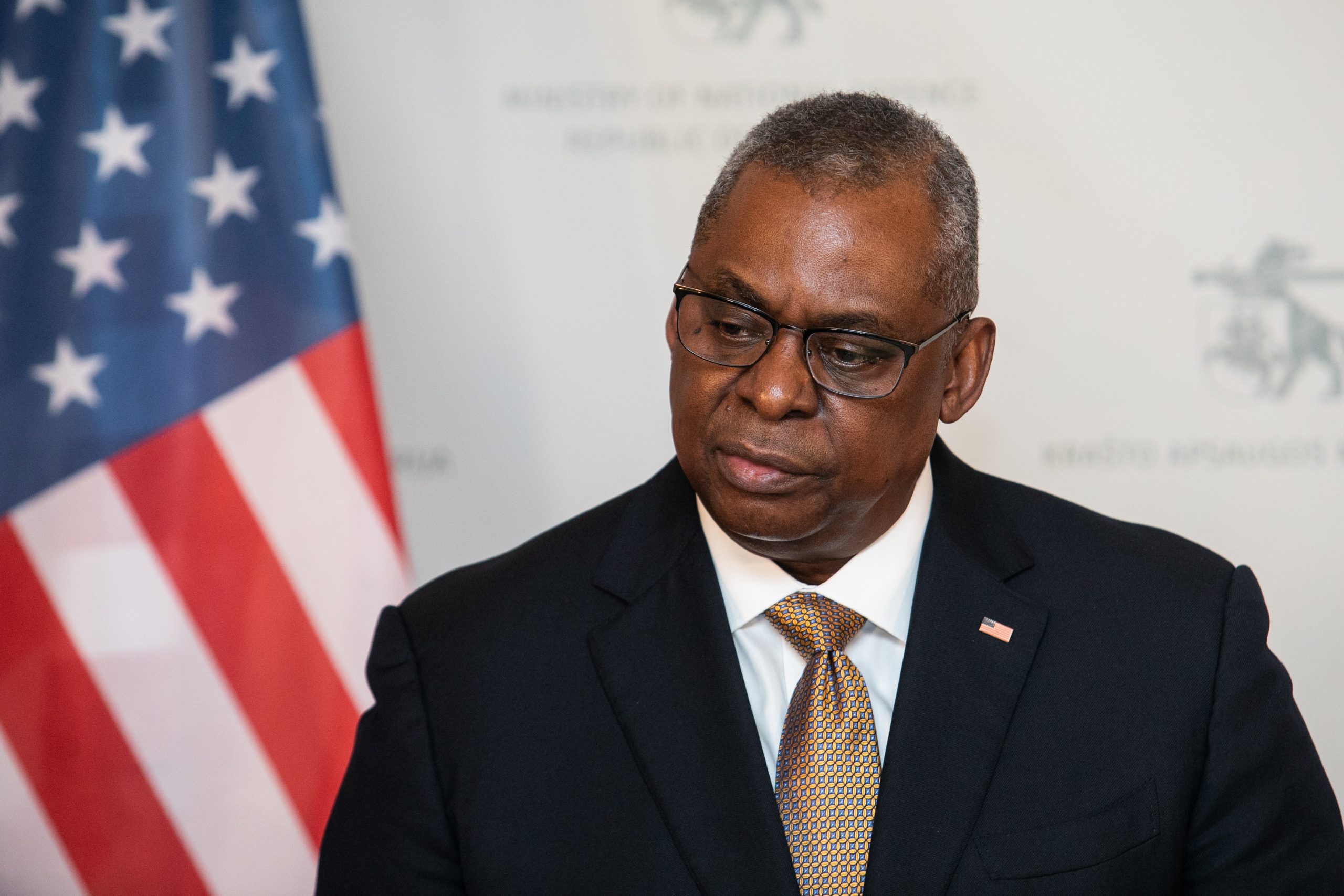 SINGAPORE — Defense Secretary Lloyd Austin said Saturday Washington is “determined” to uphold the status quo of Taiwan, vowing to beef up the island’s self-defense capabilities amid an increase in “provocative and destabilizing” moves by Beijing.

“We will continue to fulfill our commitments under the Taiwan Relations Act,” Austin said at the Shangri-La Dialogue, a major forum on Asian security. “And that includes assisting Taiwan and maintaining a sufficient self-defense capability. And that means maintaining our own capacity to resist any use of force, or other forms of coercion that would jeopardize the security or the social or economic system of the people of Taiwan.”

“So our policy hasn’t changed,” he added. “But unfortunately, that doesn’t seem to be true for the PRC. … We’ve witnessed a steady increase in provocative and destabilizing military activity near Taiwan. And that includes PLA aircraft flying near Taiwan in record numbers in recent months, and nearly on a daily basis.”

In a simultaneous attempt to calm tension, however, Austin also categorically rejected the notion of Taiwan independence, adding: “We do not seek confrontation or conflict.”

His speech comes a day after his meeting with Chinese Defense Minister Wei Fenghe, where Beijing doubled down on its rhetoric on Taiwan.

In the bilateral meeting, Wei told Austin that the Chinese military “will not hesitate to fight if anyone dares secedes Taiwan” from China, according to a spokesman for the Chinese defense ministry.

The strong reaction from Beijing is seen by Western officials at the Singapore meeting as a response to President Joe Biden’s recent pledge to defend Taiwan militarily should China invade the self-ruling democratic island.

A senior Chinese official, speaking on condition of anonymity, said he agreed with U.S. Ambassador to China Nicholas Burns, who this week described U.S.-China relations as hitting the “lowest moment” since 1972.

Taiwan has become a major focal point in the conference, with the Russian war on Ukraine adding to the uncertainty about the security situation in the Indo-Pacific.

Austin alluded to the comparability between the two regions. “Do rules matter? Does sovereignty matter? Does the system that we have built together matter?” Austin said. “I’m here because the rules-based international order matters just as much in the Indo-Pacific as it does in Europe.”

“That’s especially important as the PRC [People’s Republic of China] adopts a more coercive and aggressive approach to its territorial claims,” he said.

Austin also highlighted the Chinese military’s targeting of Australian aircraft over recent months, with a recent incident “seriously endangering everyone on board.”