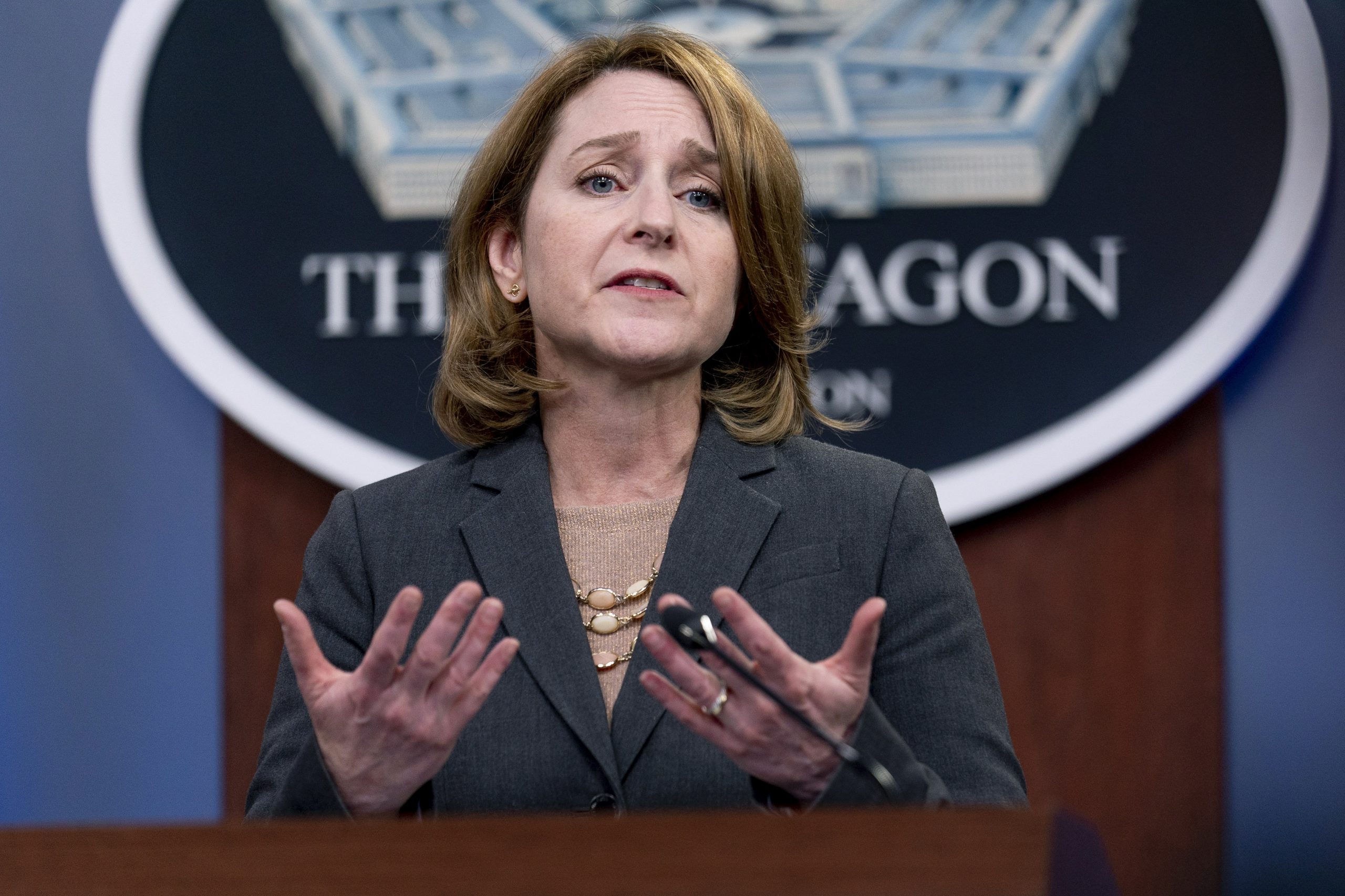 The Pentagon says that by the end of July it will designate an agency to oversee the development of defenses against cruise missiles, after a House oversight panel threatened to cut the travel budget of the Pentagon’s No. 2 official over the issue.

Pahon also noted that the Biden administration’s latest defense budget request seeks the first funds — a total of $278 million — for new radars specifically designed to track cruise missile threats to U.S. territory from over the horizon.

Context: The new timeline for putting a single entity in charge of the mission came after the House Armed Services’ Strategic Forces Subcommittee took the unusually punitive step of restricting some of Deputy Defense Secretary Kathleen Hicks’ travel funds.

On Tuesday, the panel released its version of the fiscal 2023 National Defense Authorization Act mandating a 10 percent cut “until the Secretary of Defense designates a military department or Defense agency with acquisition authority with respect to the capability to defend the homeland from cruise missiles.”

The subcommittee’s chair, Rep. Jim Cooper (D-Tenn.), expressed concern that the Pentagon’s failure to designate a lead for the cruise missile defense mission, which was first mandated by Congress in the fiscal 2017 defense bill, has “stalled” efforts to develop new technologies.

A growing threat: The low-flying missiles, which can be launched from the ground, aircraft or ships at hypersonic speeds, are highly maneuverable and can overwhelm current defenses.

Adm. Jon Hill, the director of the Missile Defense Agency, told reporters in March that cruise missiles are “increasing in sophistication and lethality.”

“Cruise missiles follow unpredictable flight paths and are now capable of supersonic and hypersonic speeds,” he said. “Russia and China are developing advanced cruise missiles that can be launched from aircraft, ground launchers, and ships or submarines, along with hypersonic missile capabilities.”

But Cooper told POLITICO on Monday that he believes the Pentagon has not moved urgently enough to address it.

‘A long time ago’: Congress has been badgering the Pentagon for months to act. “Given the increasing cruise missile threat to the United States, again, I think it’s important that we make this designation,” Sen. Deb Fischer of Nebraska, the top Republican on the Senate Armed Services’ Strategic Forces panel, told Defense Secretary Lloyd Austin at an April hearing.

Austin responded that the Pentagon will “move out smartly on” making a designation, though he didn’t give a timeline.

Pahon maintains that the decision has not languished with Hicks, as Cooper first suggested.

He said that the process for determining which entity is best suited for the increasingly complicated mission requires considerable study and the recommendations have not yet been briefed to the deputy secretary.

Next steps: Cooper told POLITICO on Wednesday the Pentagon’s commitment to make a decision by July “sounds like progress to me.”

But he stopped short of saying it would be enough for him to drop the committee’s threat to cut Hicks’ travel funds.

He said he wants to make sure the Pentagon sticks to the new timeline for choosing a lead and his panel needs to “make sure the deadline doesn’t slip.”